The Samarinda State Agricultural Polytechnic (Politani Samarinda) and the Coalition of Coconut Producing Districts (Koalisi Kabupaten Penghasil Kelapa/KOPEK) held the Coconut Conservation Conference with the theme “Coconut for Conservation and Conserving World Coconut”,  at Novotel Hotel, Balikpapan 29-30 June 2022. The event was attended by central and local governments, coconut industries, MSME business actors, academics, coconut activists, university students, and coconut farmers, with the purpose to build national and international awareness of the importance of conserving coconut commodities and germplasm, the use of coconut in land rehabilitation, and environmental conservation efforts. Dr. Jelfina C. Alouw, Executive Director, ICC, was invited as the keynote speaker at the event. 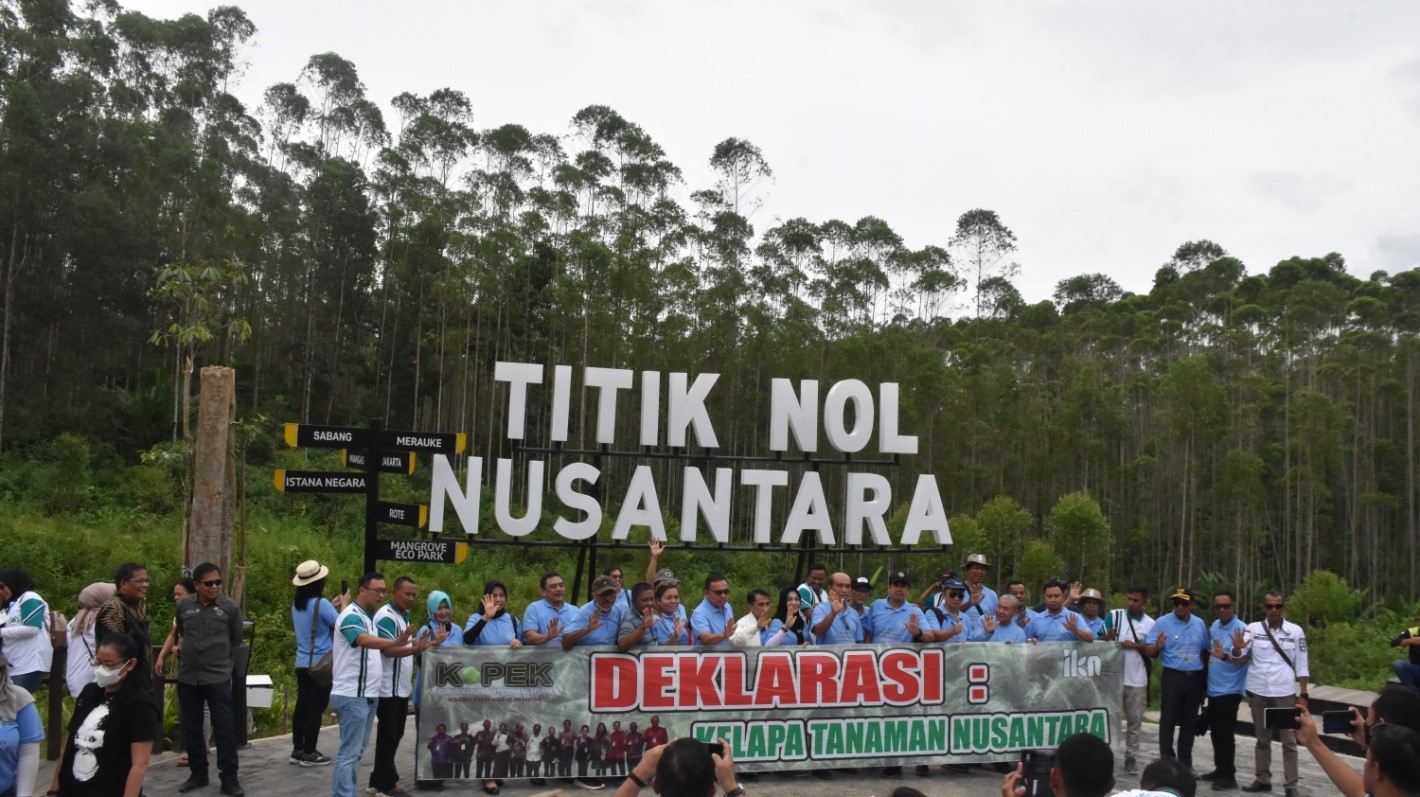 In his opening remarks, Prof. Dr. Ir. H. Nelson Pomalinggo, M. Pd., Chairman, KOPEK, offers coconut as a solution to environmental problems in Kalimantan and Indonesia. This is because coconuts can grow on less fertile land used for mining activities, such as in East Kalimantan. Coconuts can improve the soil. As a contribution and support for the upcoming new Indonesian Capital City (Ibukota Nusantara-IKN), KOPEK will plant all Indonesian coconut varieties in the conservation area, the Borneo Orangutan Samboja Foundation (BOSF), located in the IKN. This area will be used as the center of the archipelago's germplasm. In the next five years, this coconut garden could become a coconut agro-tourism area in IKN. 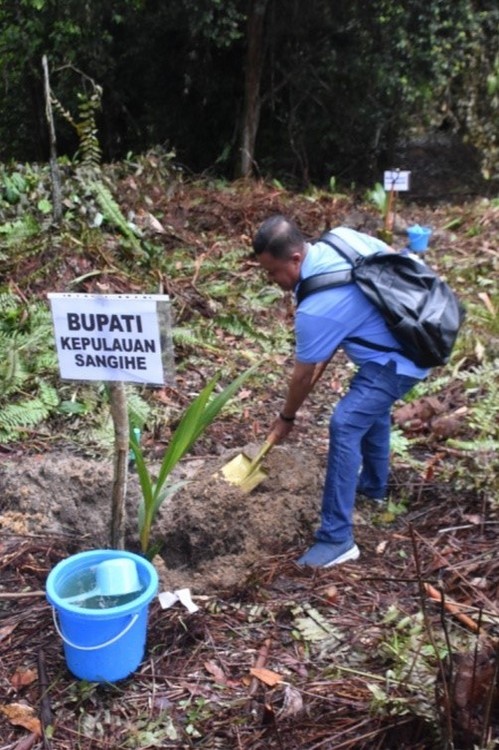 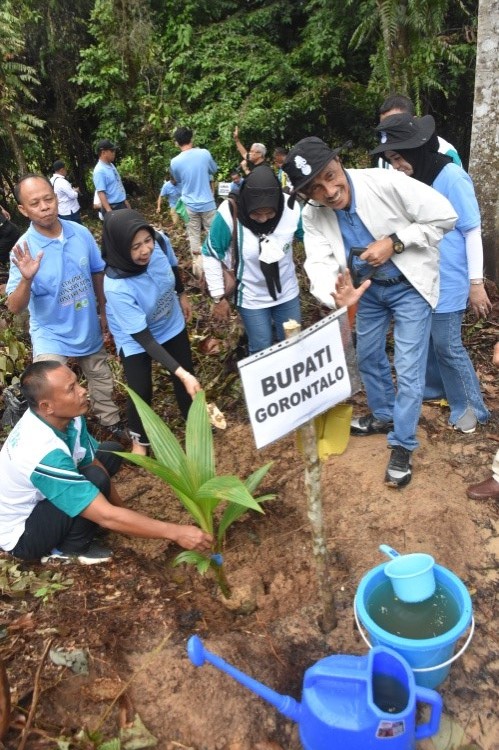 The Coconut Conference received appreciation from Hon. Minister Suharso Monoarfa, Ministry of National Development Agency of Republic, Indonesia, represented by the Director of Food and Agriculture, Dr. Anang Nugroho. He appreciated the enthusiasm of the members of KOPEK, by which the “coconut comeback” could be revived. He explained that although Indonesia's coconut production continued to decline, according to 2020 data, coconut exports is high and become the largest foreign exchange earner in Indonesia. He hoped that this conference could provide ideas to rejuvenate coconuts, and encourage the conservation of Indonesian coconuts

The first Keynote Speaker, Prof. Dr. Ir. H. Nelson Pomalinggo, M. Pd., Chairman, KOPEK, presented the role of KOPEK in bringing back the greatness of Indonesian Coconut. He explained challenges in the coconut sector, which included coconut land decreases due to land conversion, low rejuvenation, low productivity, pest and diseases, climate change, and coconut farmers’ socioeconomic. He proposed the need for a coconut authority agency that is farmers and business-oriented, adaptive, and inclusive. And he also explained the role of KOPEK in coconut genetic conservation. 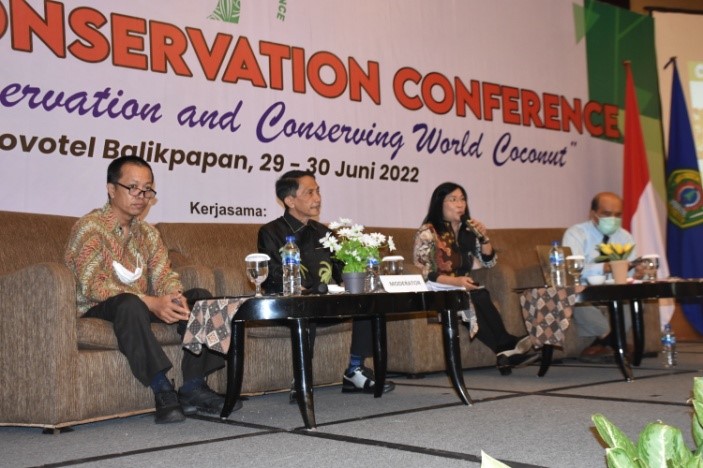 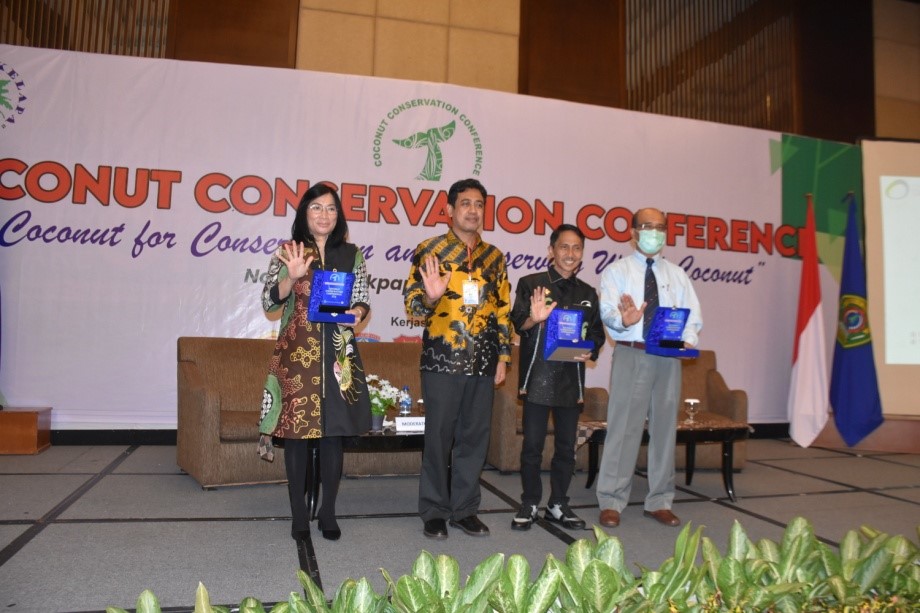 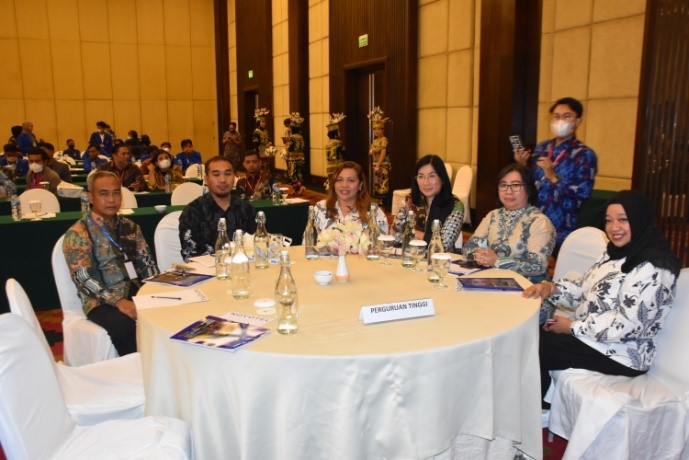 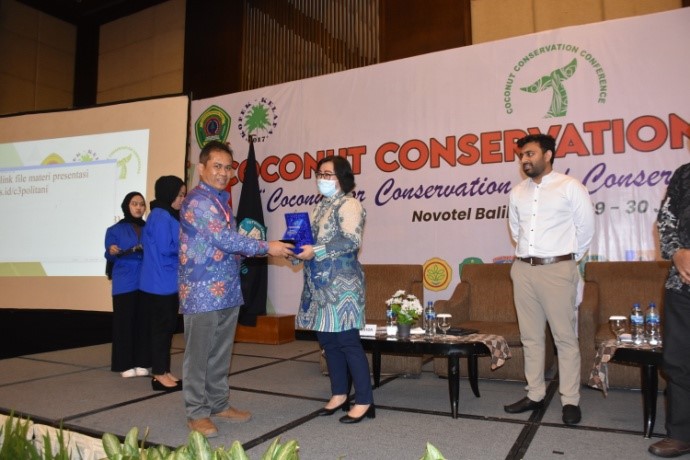 The last keynote speaker, Mr. Viraj Bagaria, Director, T&I Global, India, presented on the value addition and processing solutions for the coconut industry, wherein he explained how to set up processing factories to convert coconut into value-added products.

There was a second parallel session with various topics besides the coconut sector. One of which is on the digital marketing platform for coconut products that connect coconut farmers and buyers, either in B2B or B2C platforms, and the formation of the National Coconut Council. 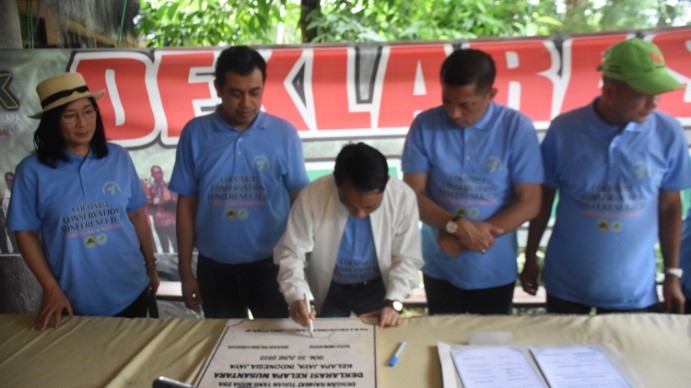 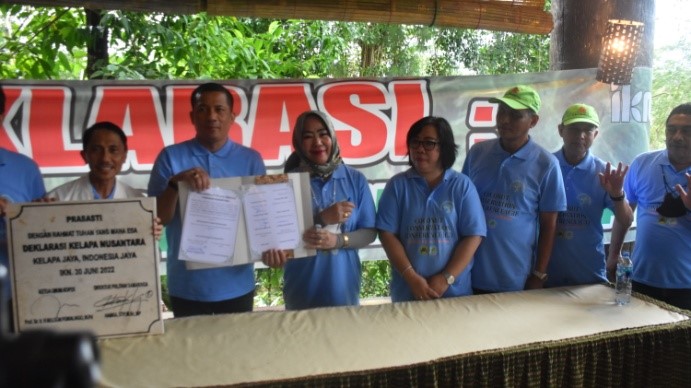 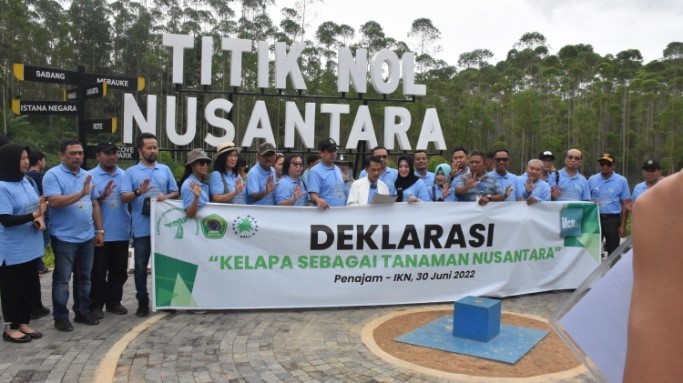 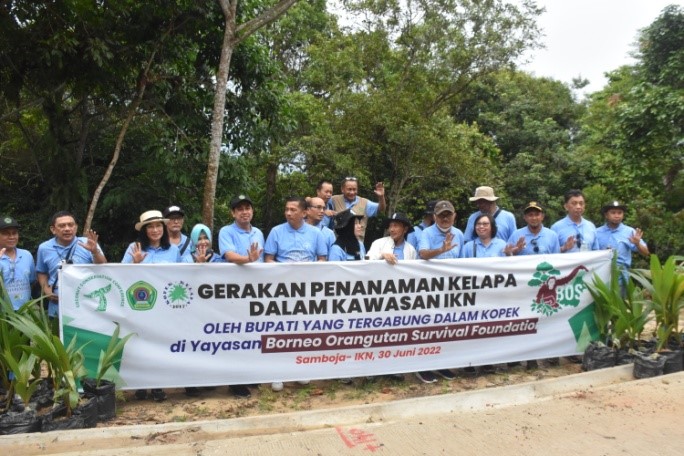