At present there is no membership fee. To apply for membership an authorized government official has to write to :

Responsibilities
In order to formally become a COGENT member, individual countries should:

1.      Nominate a country representative from an organization that is engaged in coconut research and allow him/her to attend COGENT  meetings as needed; and to coordinate COGENT-supported projects in the country;
2.      Commit to support the cost of the representatives’ coconut research activities in the national programme;
3.      Commit to exchange and/or provide information on coconut genetic resources held in the country, particularly information on diseases of unknown etiology or pest recurrences;
4.      Commit to provide access to its germplasm and participate in the mutual exchange of coconut germplasm either for conservation or multi-location variety trials subject to mutual agreement with other member countries and with COGENT and BIOVERSITY;
5.      Commit to participate actively in studying the diversity of coconut germplasm in the country, and conserve, protect and maintain the diversity at the country’s own expense, with possibilities for partial external support as components of COGENT-endorsed projects and activities.
Benefits
1.      Access to germplasm information from other members. COGENT’s international coconut germplasm database (CGRD) contains the passport and characterization data of coconut collections of member countries. By accessing the database, breeders will be able to identify germplasm from a wide genetic base which could be used in breeding work;
2.      Access to coconut germplasm, subject to mutual agreement and the ability to move material safely;
3.      Access to new technologies;
4.      Opportunities for coconut researchers to attend training courses, conferences and workshops organized by COGENT;
5.      Opportunities to join collaborative research activities;
6.      Increased security of germplasm collections through collaborative conservation efforts.

Membership guidelines can be downloaded here

Africa is the world's second-largest and second-most populous continent, after Asia in both cases. At about 30.3 million km² including adjacent islands, it covers 6% of Earth's total surface area and 20% of its land area. With 1.3 billion people as of 2018, it accounts for about 16% of the world's human population.

Member Countries of this region : 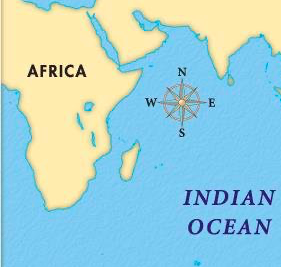 The term Latin America and the Caribbean (LAC) is an English-language acronym referring to the Caribbean and Latin America region. The term LAC covers an extensive region, extending from The Bahamas and Mexico to Argentina and Chile. The region consists over 670,230,000 people as of 2016, and spanned for 21,951,000 square kilometres (8,475,000 sq mi).

Member Countries of this region: 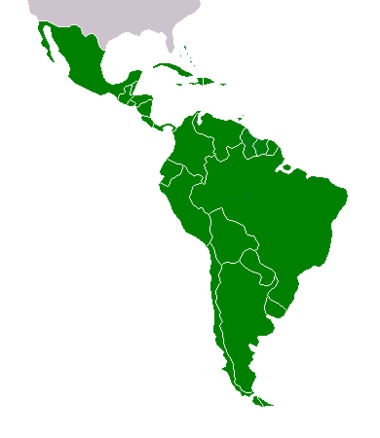 Located between trading routes connecting Western and Eastern nations and in close proximity to Europe, Africa and India, the South Asia & Middle East  region has for centuries been and continues to be a hub for global and regional trade.

Member countries of this region: 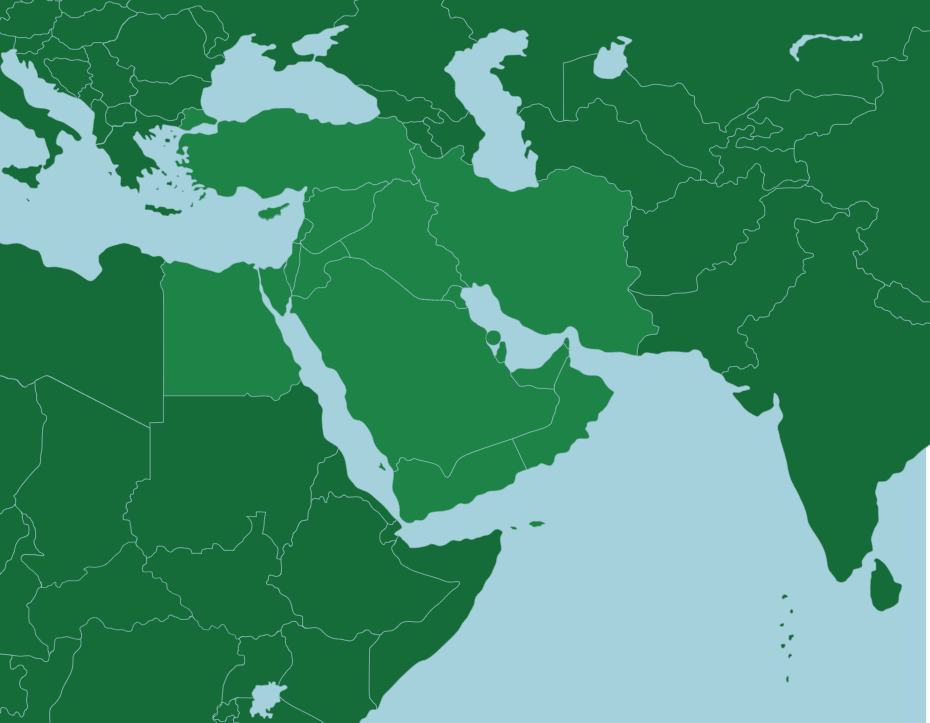 The South Pacific is big place - incredibly vast and blue, covering 11 million square miles stretching from the top of Australia to the Hawaiian Islands. Celebrated by artists and writers, from Paul Gauguin to James Michener, these thousands of tiny coral and volcanic-stone dots are home to fascinating peoples and cultures. Some islands - such as Tahiti and Fiji - are well known, while others not so much. You get a gold star if you've even heard of Aitutaki or Yap.

Member Countries of this region : 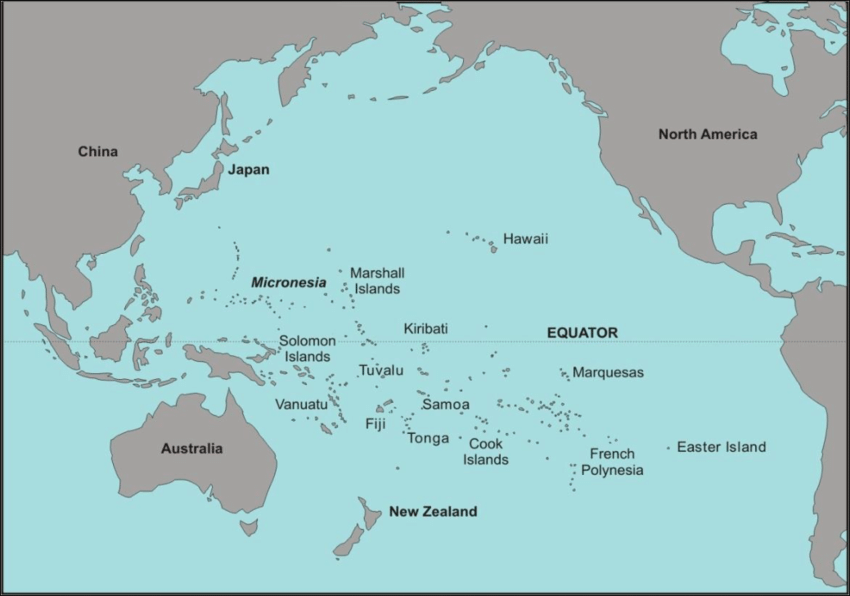 Southeast Asia or Southeastern Asia is the southeastern region of Asia, consisting of the regions that are geographically south of China, east of the Indian subcontinent and north-west of Australia. Southeast Asia is bordered to the north by East Asia, to the west by South Asia and the Bay of Bengal, to the east by Oceania and the Pacific Ocean, and to the south by Australia and the Indian Ocean.

Member Countries of this region: 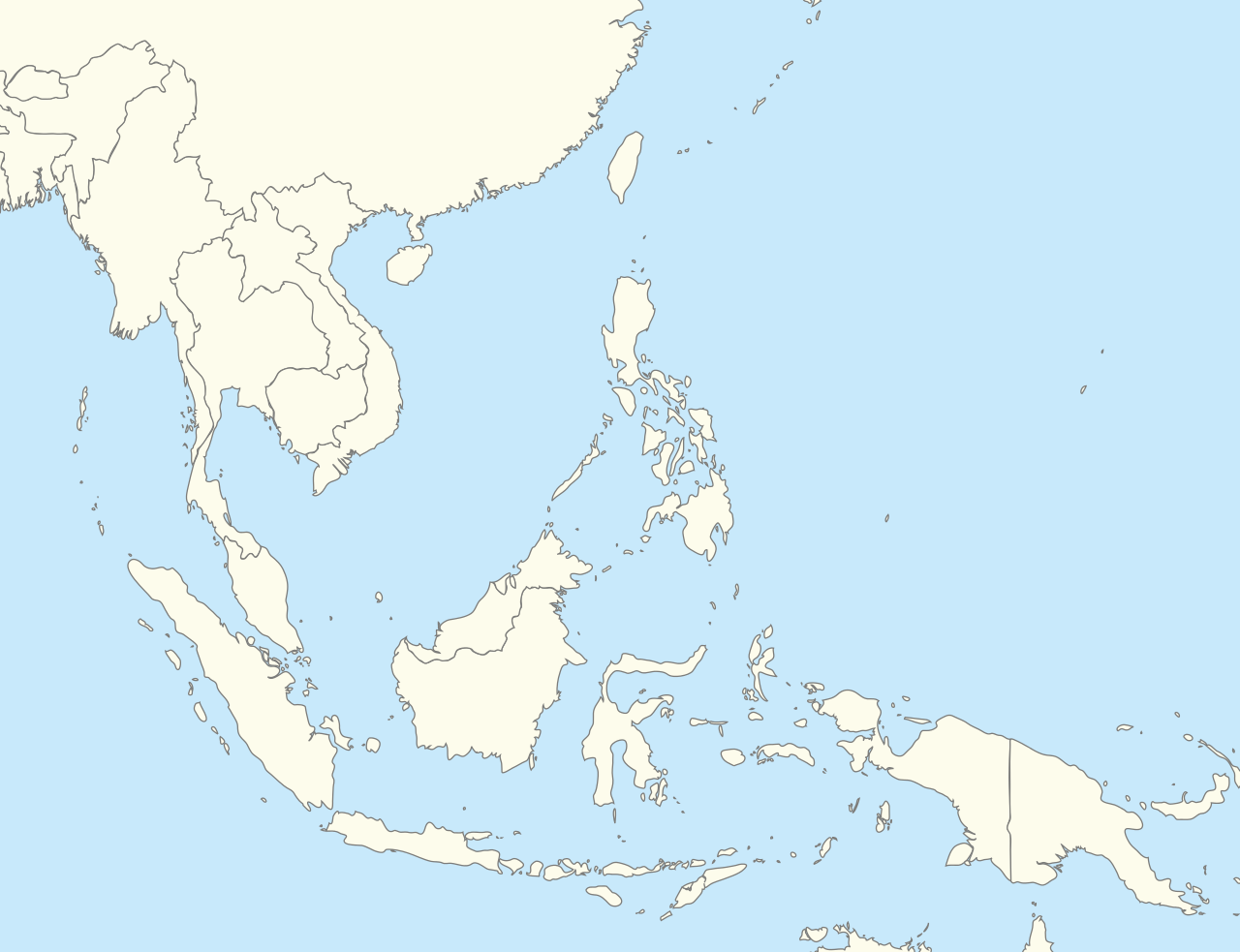 The Steering Committee members are:

Latin America and the Caribbean

Africa and the Indian Ocean

COGENT adds an alternative member representative for each of the 5 ICGs as follows:

i)   Latin America and the Caribbean

II)  Africa and the Indian Ocean